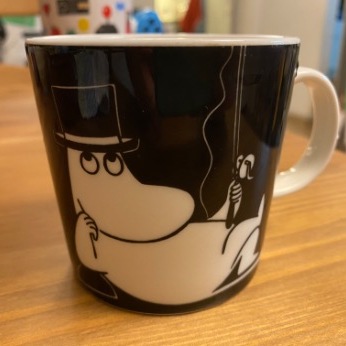 a coffee version of Naiv in this fedi multiverse.
let’s see what’s brewing.

Just before I go to sleep, I noticed this

Probably the craziest picture I’ve ever taken. This was after a weird storm on a summer evening, and I sped up the road to a Schnucks parking lot to get this rainbow. I don’t think I’ll ever top this.

Fight, fight, against the dying of your rights

Doctors are now finally allowed to publicly disclose information about their abortion services.

While abortions were legal already, even mentioning that you do abortions on your clinic website would get you sued because it was interpreted as "advertisement for abortions". 😑 This law from 1933 called "Section #219a" was now removed \o/

Sad how abortion is still illegal in the neighboring country Poland though. :(

Please be there for women and trans men right now esp the ones residing in the red states. They need us more than ever.
We’re so so sorry. :-(
We stand by all of you. 🌈🏳️‍⚧️💗 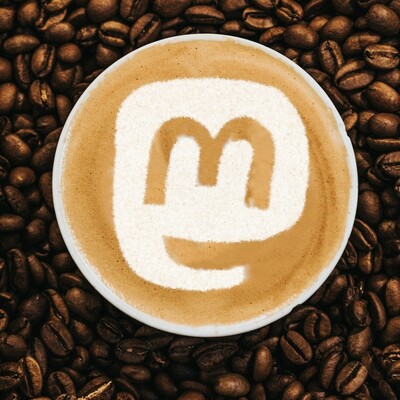 who is still up?

so what am I supposed to do with these posts with a million users mentioned? do I ban the users who sent them or is it taken care of by admins?

i find the hibernation bug on linux really annoying. it takes my laptop 5-7 minutes to load 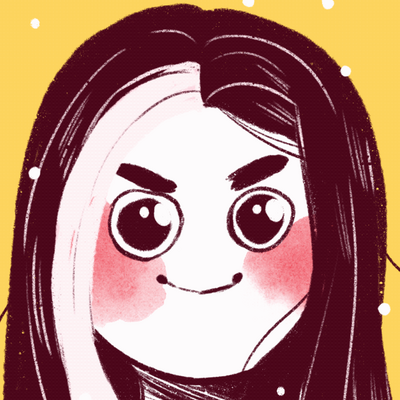 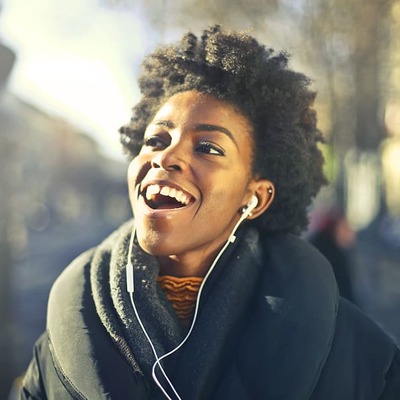 i'm happy to share that my fresh batch of Cerrado beans has arrived. I can finally drink true coffee 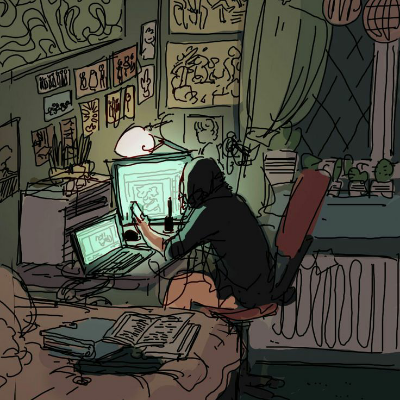 @stux make sure to drink plenty of water. at least 8 cups.

actually not quite bad 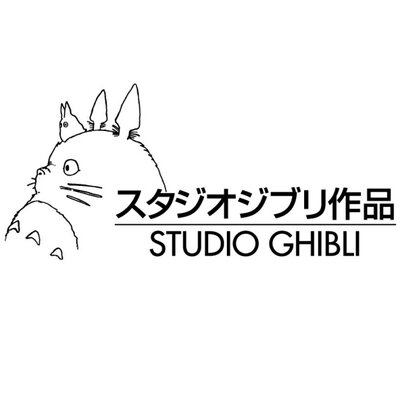 a coffee version of Naiv in this fedi multiverse.
let’s see what’s brewing.

A coffee-purpose, English speaking Mastodon server that runs on coffee.